Summer holidays with an autistic child, reducing the stress of.

Hi, my name is Sarah and I have an autistic child who is 10 years old and I do dread the summer holidays. I love my children but I also dread this time.

I know these holidays are inevitable and I plan for them and every year I plan knowing how I need to plan for Rohan but there are still countless challenges to overcome; both predictable and unpredictable.

Some years i’ve gone over complicated on the planning and some years I pulled right back to see what happens and i’ve found that simple but clear boundaries have worked; so somewhere in the middle.

This disorientation and stress is expressed through his behaviour and he can become distressed and hurt himself or hurt those around him. As a family we try really hard to focus on easing Rohan into change and managing that process between familiar and new can be difficult. I don’t think I will ever quite ‘nail’ it but I am always willing to do what I can. Below is what I did this year; mini tweaks from last year but 2 weeks in and we are doing okay.

I understand these are baseline support actions that many people put in and i’m still learning as Rohan grows up what adaptions he needs but I just wanted to share what we do to help Rohan.

I myself am always looking for great tips and would love to read any great ideas from anyone.

Preparing for the summer holidays.

Thank you for reading x 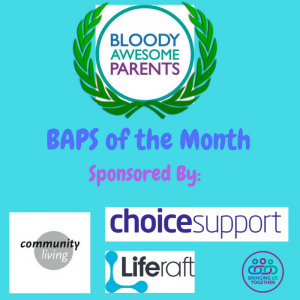 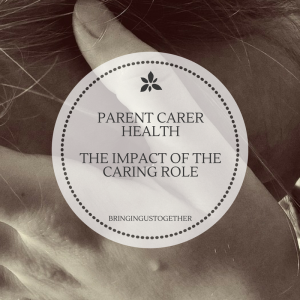 This error message is only visible to WordPress admins

Please go to the Instagram Feed settings page to create a feed.

Also find us at: